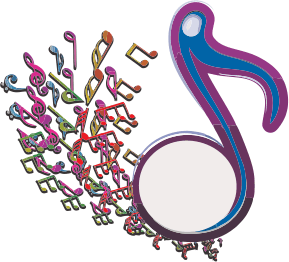 “OHRID PEARLS” – International competition of young musicians has been held every year since 2002 in the beautiful setting of Lake Ohrid. We believe that music competitions stimulate passionate musicianship. For many young people, they’re a first glimpse of performing in public, playing in ensembles, or of breaking out of traditional repertoire. Every year, number of young musicians take part in our competitions. The competition and the seminars during it, are an important and constant part of music education of young musicians. The purpose of the competition is to activate extraordinarily talented pupils and students, to notice the level of progress of music education, and to enable gifted pupils to become professional artists.

The age limit is up to 25 years old.
The structure of the competition depends on the category – one, two or three rounds followed by a group final.

The International Competition for young musicians “Ohrid Pearls” 2019 is open to the following instruments and ensembles:

Contestants can participate in the following categories according to their age group:

The following cash prizes will be awarded to the competitors that participate in the final concert:

The following diplomas will be awarded in all categories and disciplines:

The prizes in the solo disciplines in categories A, B and C are non-divisible and will be awarded to one competitor only.

Every competitor will receive a diploma for participation.

The award is consisted of a Diploma and a replica of a traditional Macedonian ornament.

The Composers Association of Macedonia awards a prize of 100 € for the best performance of a piece by a Macedonian composer (as a free integrated part of the program).

The Association of Music Artists of Macedonia awards a prize to the best ranking  Macedonian performers . The prize consist of a concert at the GOLDEN LIRA music festival.

The European Music Competitions for Youth awards a special prize for an exceptional performance. This prize is an art work of the German artist Gottfried Jäger as well as promotion on the EMCY website.