Between 2nd and 6th January, the finals of Polstjärnepriset Vänersborg competition (Polar Star Price) took place in Sweden. For approximately two months before the big event, the musicians devoted themselves to rehearsals with ensembles and orchestras, as well as instrument lessons and master classes.

Clarinetist Tekla Nilsson, 17 years old from Lund, was named the 2020 winner. The jury’s motivation was: “For superb mastery of the instrument with playful musicality and strong scenic presence.” This was the second time Tekla entered the competition as well as the second time she was in the finals. She is the first clarinetist to win the Polar Star Award. In addition to the honor of winning, this win means winning Sweden’s most prestigious competition for young classical musicians, a course at National Center for Music Talents and a cash prize of SEK 50,000.
The jury had the difficult task of ranking the contestants, but after careful consideration, the verdict was presented by the jury’s chairman Staffan Becker.

Polstjärnepriset Vänersborg big final concert took place at the Royal Swedish Academy of Music, the day after the last round. It was a fantastic final concert where the four finalists played together with the Gothenburg Symphonics, under the guidance of the conductor Rumon Gamba. During the final concert Ture Herrgårdh (trumpet), the winner of Polar Star Price 2019 , performed the Charlier Etyd nr 2 “Du Style” for the solo trumpet. 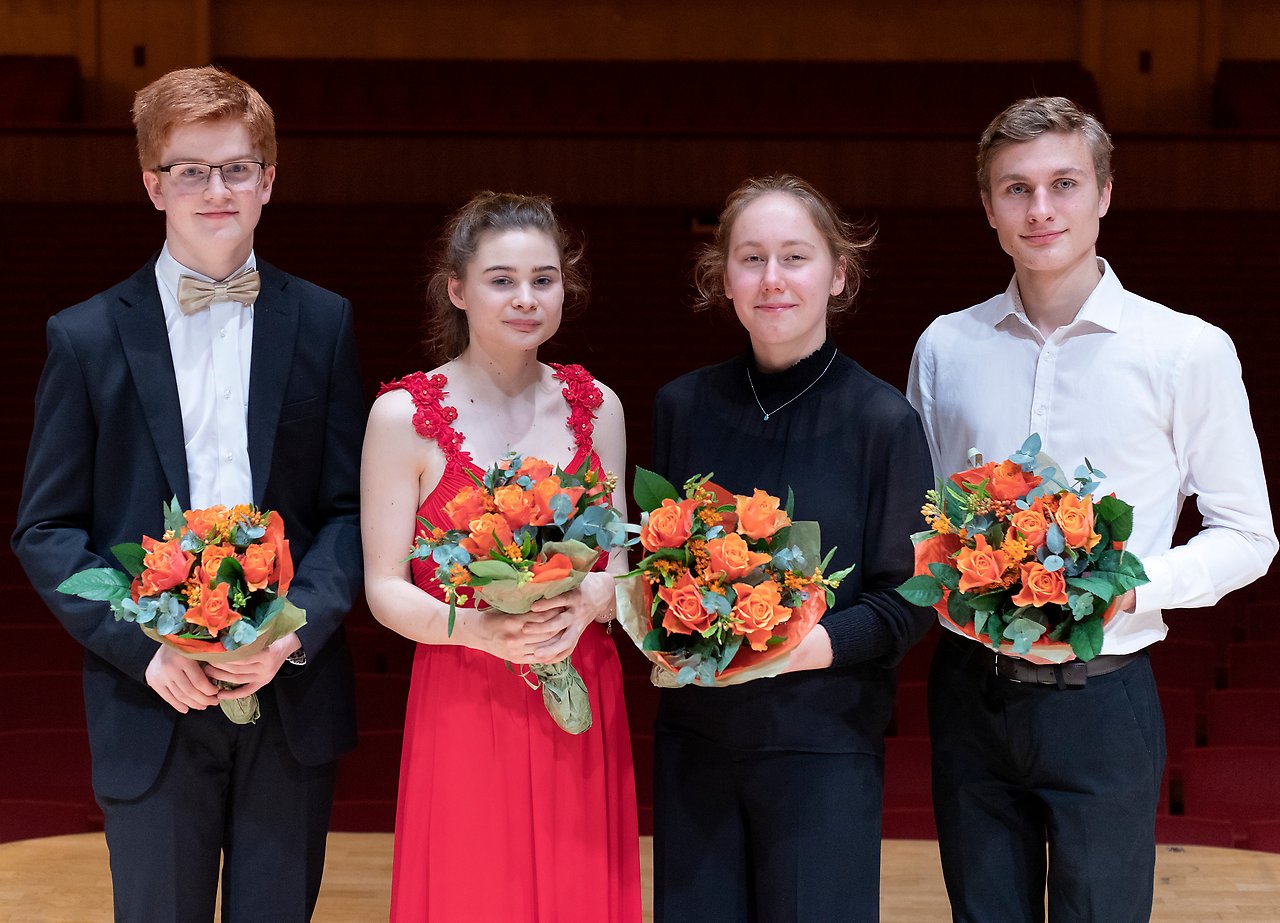