The “OHRID PEARLS” International competition 2021 ended on 19th of June.

The winners of this edition were: 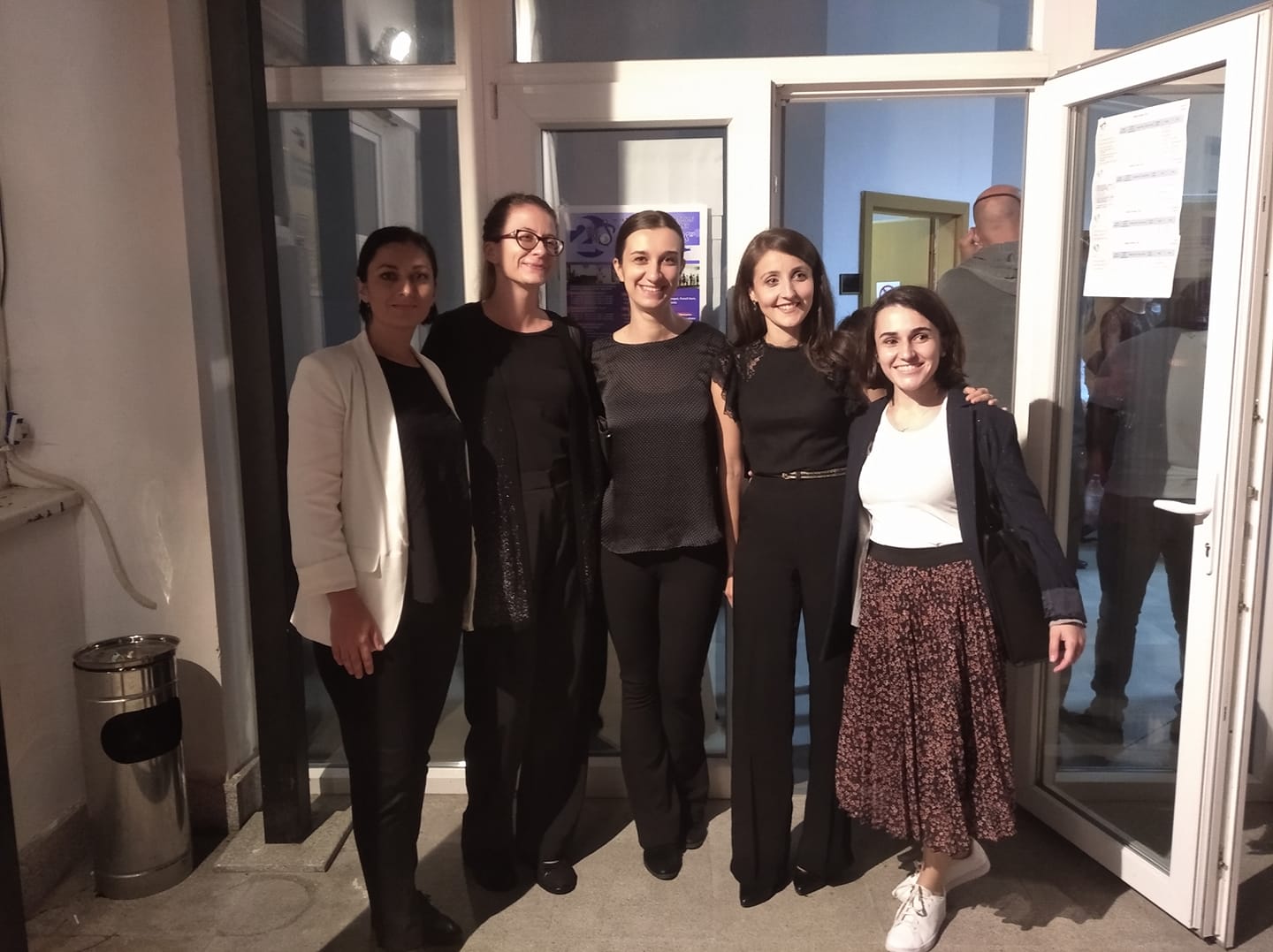 CHRISTINA MARIAKAKI (Greece, flute for) won the SOCOM prize winner for best performance of a piece by a Macedonian composer

BOLIANG LIU  (China, saxophone) & LILLY PADDAGS (Germany, saxophone) were awarded with THE FAMILY OF WOLFGANG JACOBI SPECIAL PRIZE,  for the best interpretation of W. Jacobi: Sonata for Alto-saxophone and Piano