All news
The Magnificent Nine, winners of the XXI Nutcracker International Television Competition for Young Musicians have been announced. The final and closing ceremony of the show took place yesterday at one of the most prestigious Moscow venues – the Tchaikovsky Concert Hall.

Despite the pandemic, the organisers were able to continue the tradition of this amazing music festival and make the competition a fruitful event for the young musicians. For the first time in the history of the competition, the concert hall had no spectators, but as it was live-streamed on the Russia-Kultura TV Channel, ‘Smotrim’ web platform and on Facebook, people from all over the world had the opportunity to watch the rounds of the competition. 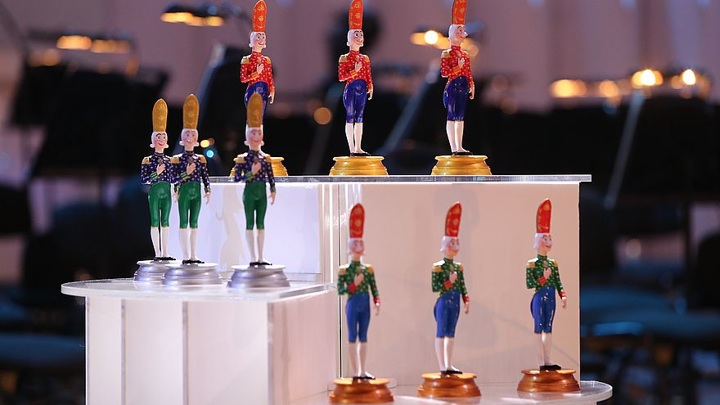 In all categories – Strings, Winds / Percussions and Piano – there were unforgettable moments. The participants scored an equal number of points, the jury members deciding in seconds which one of them leaves the contest.

“What is very gratifying, indeed gratifying, is that the jury heard the performances emotionally filled and saw on the stage children 10, 11, 12 years old, who are already on stage as great artists,” said Ivan Stolbov, a member of the jury.

As a result, in the Strings section Svetlana Novikova (Russia) received the Bronze Nutcracker, Stefania Pospekhina (Russia) received a silver one, and Ilva Eigus (Latvia/Switzerland) won the gold one! In the specialty Wind and Percussion Instruments, the third place went to percussionist Vera Kogai (Russia), the second to the flute player Varvara Kotarygina (Russia), and the main prize went to clarinetist Andrei Zaitsev (Russia).

Among the other participants the Russian pianist Ivan Chepkin won a “Bronze Nutcracker”, Nora Lubbadova from the Czech Republic, silver, and 10-year-old Russian pianist Roman Sher was named the best. 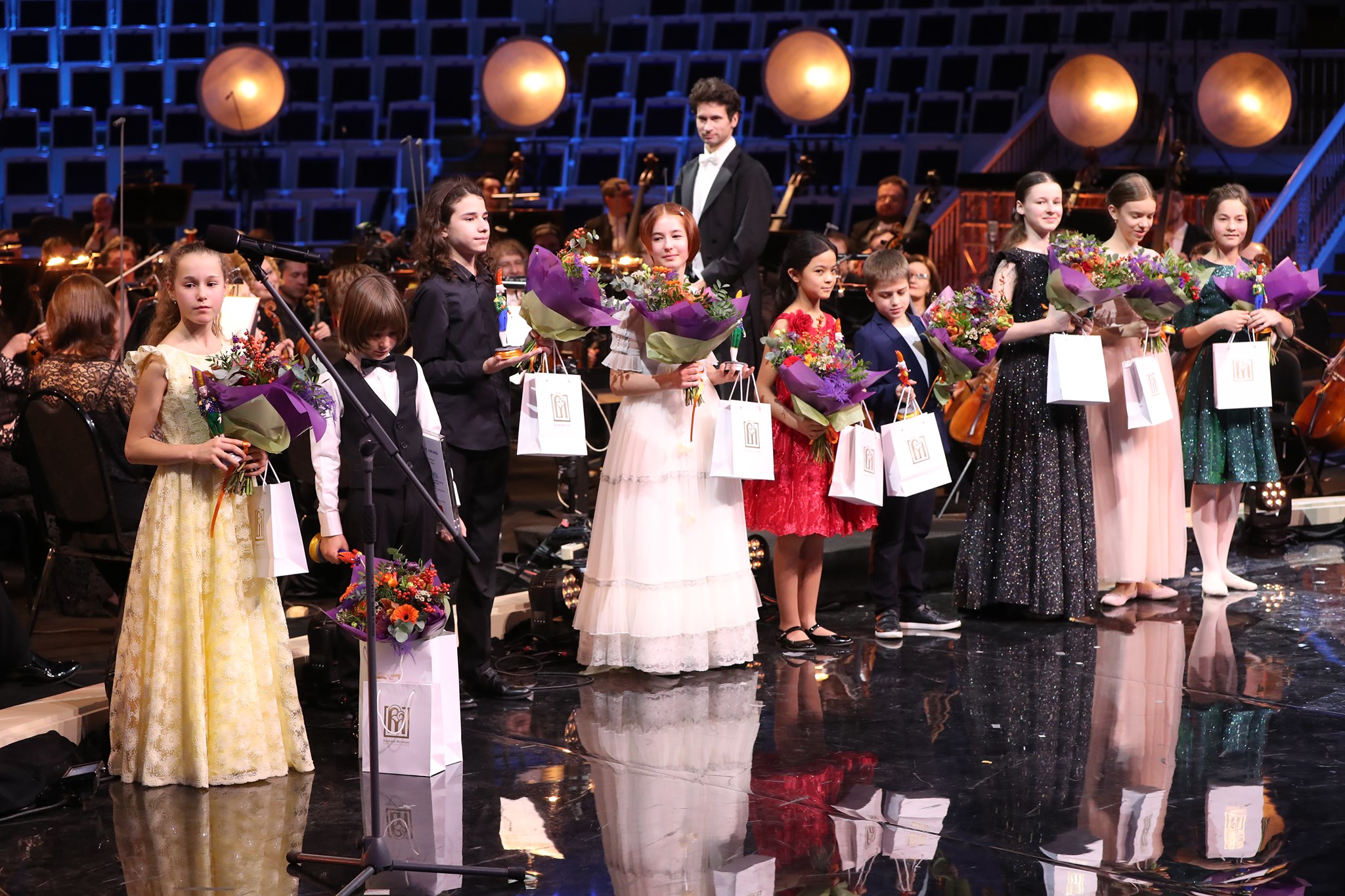 At the Nutcracker there was also an SMS audience voting, for the Audience Choice Award. “Thank you very much and now is the most solemn moment, I must name the person who receives the Audience Award. The Audience Award goes to Roman Sher, ”announced Chairman of the Organizing Committee Head of the ‘Russia-Kultura’ TV Channel Sergey Shumakov.

Traditionally, not only the winners receive prizes. Full list of Special Competition Prizes owners are announced on smotrim.ru