Ian Marcus Bjørsvik from Askøy has been named Musician of the Year in the Ungdommens Musikkmesterskap (Norwegian Music Competition for Youth) 2021 – 2022.

During the UMM final in Oslo, the following participants were also named Talent of the Year in the younger age groups: the clarinetist Jazmin Szurcsik from Færder (class 1), the horn player Håvard Breistein from Bjørnafjorden (class 2 / A) and the accordionist Mathias Rugsveen from Oslo (class 3 / B).

Among the ensembles in the oldest age group, the award Best Chamber Music Group was awarded to ‘Messing Up’. The ensemble consists of five students from the Norwegian Academy of Music in Oslo: Sofie Kolve Haukås, (trumpet), Thomas Sævik (trumpet), Vidar Engström (tuba), Victor Enander (trombone) and Andreas Öberg (horn).

20-year-old Ian Marcus Bjørsvik was named Musician of the Year by the jury that was to award the prize to the best participant in the oldest soloist class. He is rewarded with 50,000 Kr and a solo assignment with KORK. ‘This was absolutely overwhelming, not something I had thought could happen’, says Ian Marcus Bjørsvik, who started getting singing lessons as a 14-15-year-old and who about five years ago decided to focus on becoming a professional singer – after receiving extremely good feedback. ‘Today my focus was to convey at my best. I thought I succeeded well, without thinking that I would win this’, says Ian Marcus Bjørsvik. He is studying music at the Royal Danish Academy of Music in Copenhagen, but will have several concerts at home in Norway – also in his home municipality Askøy – during the year. 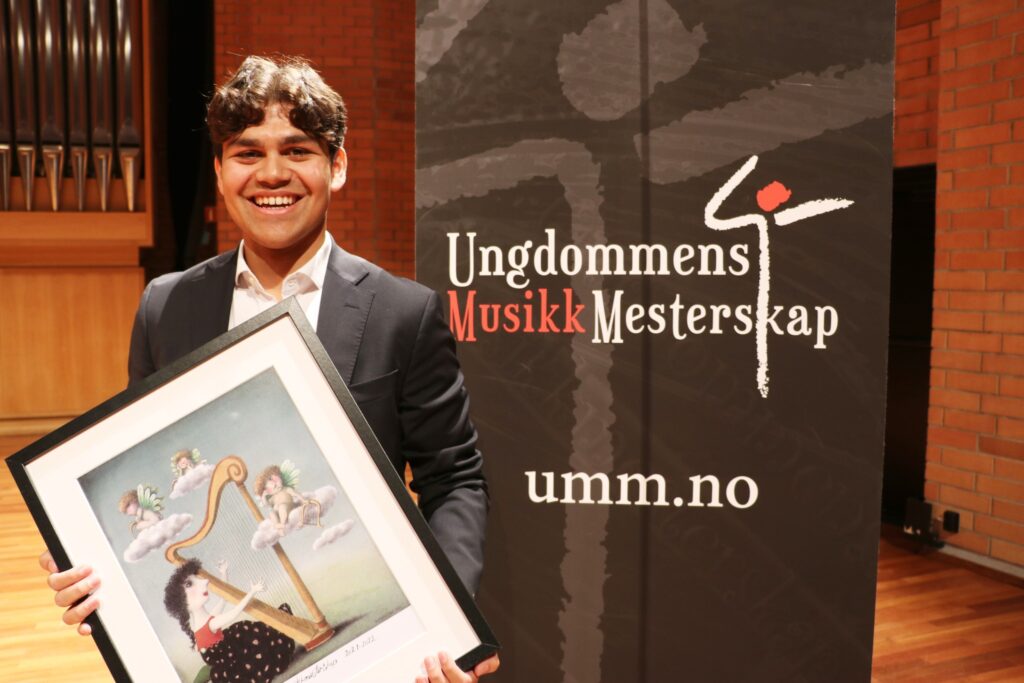 15 soloists and five chamber music groups met on May 8 for the final game of the Youth Music Championship 2021–2022. After many great achievements, the Musician of the Year, the Talent of the Year (three times) and the Best Chamber Music Group were chosen, and a flurry of generous prizes was awarded. In addition to the mentioned prize winners, there were great concert assignments both at home and abroad as well as cash prizes from sponsors over all participants in the UMM final.

The final concert gave the finalists valuable experience in performing music in front of both the jury and the audience – at the same time as they fought for generous prizes and had the pleasure of hearing, meeting and getting to know other participants. This national final should have been held in January 2022, but due to the corona pandemic, it was postponed until now. 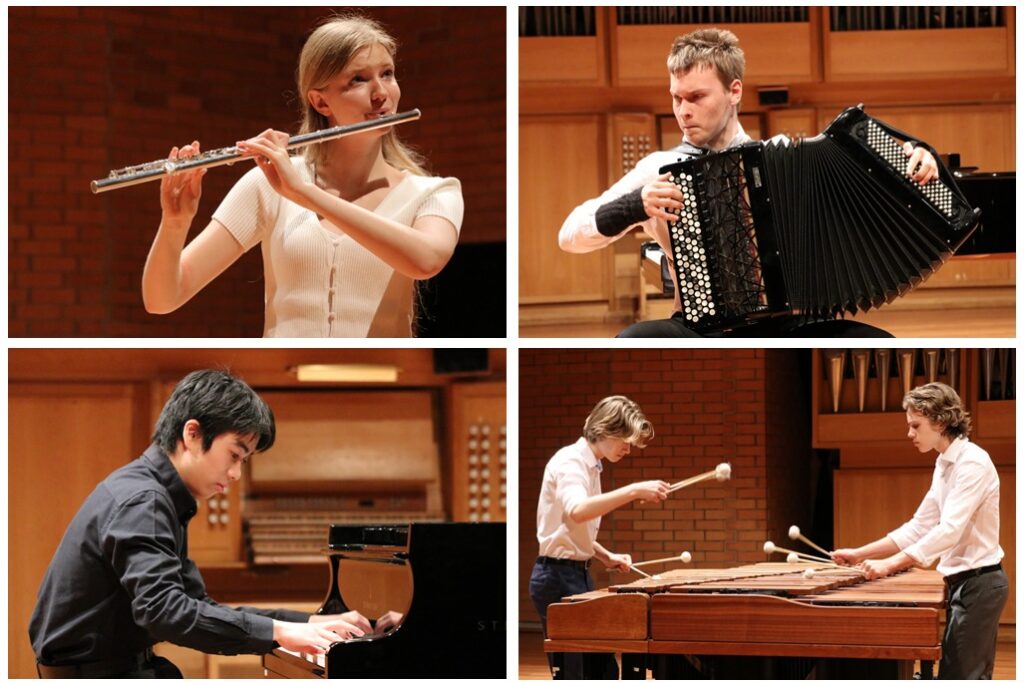 These fifteen soloists qualified for the national final were:

These five chamber music groups qualified for the national finals: