In the last week of April, a ten-member international jury decided on the finalists of the 56th annual Antonín Dvořák International Radio Competition for Young Musicians Concertino Praga, which this year only took place in the solo category.

In the final competition round, this winner of the first prize was the Bulgarian violinist Diana Chausheva and her interpretation of Max Bruch’s Concerto for Violin and Orchestra No. 1 in G minor. She also took home the Audience Award, which is announced based on the votes of those present in the hall. 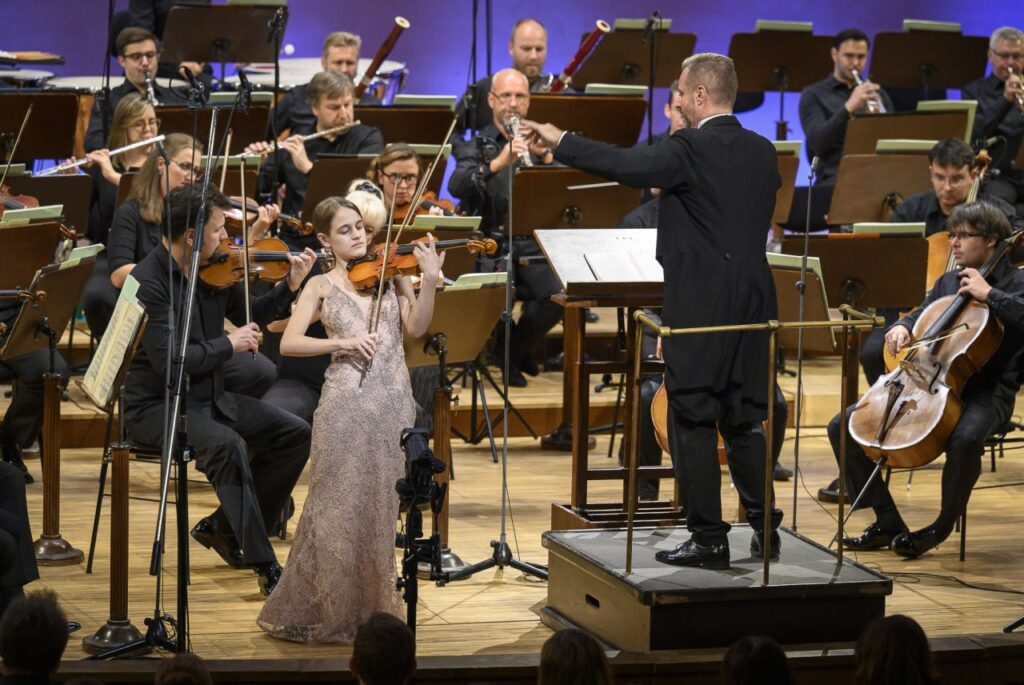 Until the last moment, the thrilling finale was decided by the verdict of the nine-member international jury headed by pianist Pavlo Gililov. The second place was taken by the Italian trumpeter Filippo Lombardi, who interpreted Joseph Haydn’s Concerto for Trumpet and Orchestra and Oskar Böhme’s Concerto for Trumpet and Orchestra, the third place belongs to the Czech violinist Richard Kollert and his interpretation of Aram Khačaturyan’s Violin Concerto. Pianist Viktor Vichev and his Second Piano Concerto by Sergei Rachmaninov received the 1st degree Honorable Mention.

” I didn’t expect it at all, because the other finalists were absolutely amazing. I think it’s important for the entire competition that the jury is also entertained, which I think we succeeded in doing. I am really surprised, but very happy, because Concertino Praga will help me on my next journey and I hope I can inspire other young colleagues as well”, said Diana Chausheva immediately after the announcement of the results.

Thanks to the support of the Karel Komárek Family Foundation, the winner of the 56th Dvořák Radio International Competition for Young Musicians, Concertino Praga, receives a scholarship of 5,000 euros, which is intended for further musical development, or the purchase of a new instrument, and at the same time has the opportunity to make a professional recording in the studios Czech Radio. The runner-up receives 2,800 euros from the foundation. Third place goes to a scholarship in the amount of 1,700 euros, donated by Bulb. The fourth place is also supported by a financial reward, whose donor of 700 euros is the publishing house Bärenreiter Praha. 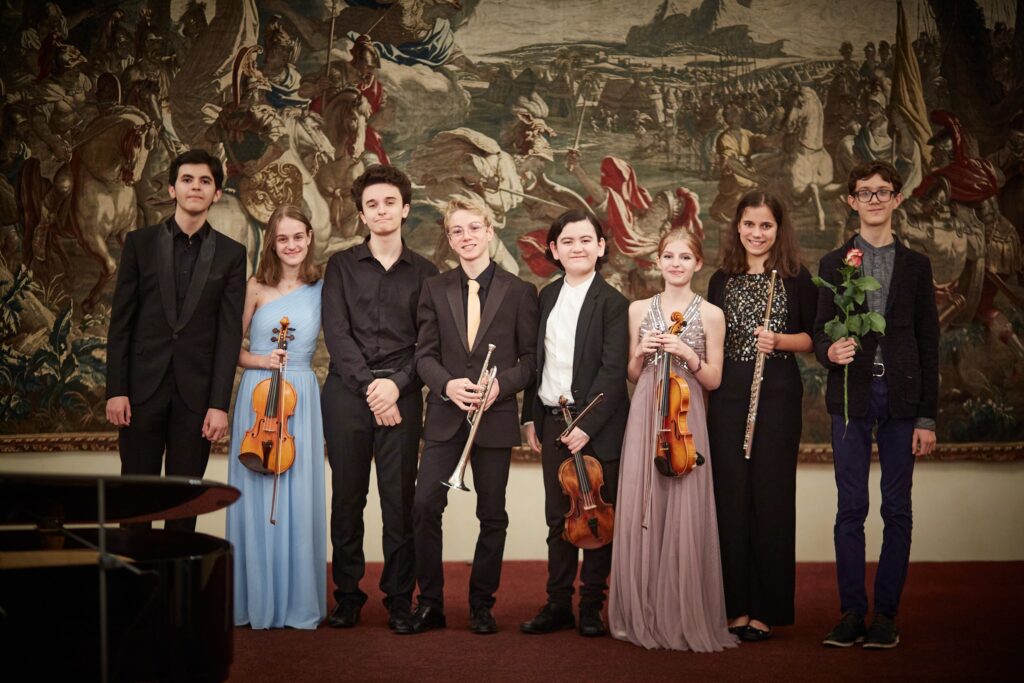 ” I was very impressed with the artistic level of the contestants, they are all extremely talented. It’s always a pleasure to watch young performers on the cusp of their careers. And the jury was lucky that it managed to find a winner, who is most likely waiting for a successful artistic career”, says convinced member of the jury, director of the Bamber Symphony Orchestra, Marcus Rudolf Axt.

A bonus for the finalists and other selected participants of the competition is the series of concerts of the South Bohemian Festival Concertino Praga. All concerts held from September 19 to 23 in the attractive historic halls of Český Krumlov, Bechyně, Třeboně and Jindřichová Hradec are recorded or broadcast live by Czech Radio Vltava. 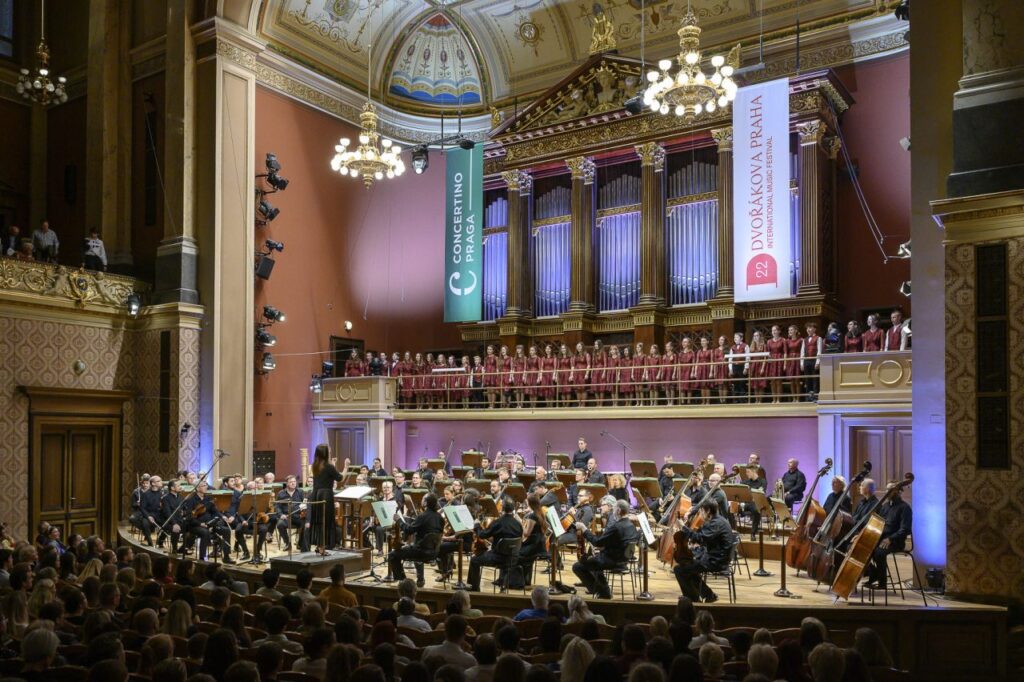