As far as his orchestral experience is concerned, he took part in “Jovem Orquestra Portuguesa” between 2013 – 2017, “Estágio Gulbenkian de Orquestra” between 2017 – 2018, “Gustav Mahler Jugendorchester” in 2016 and 2018, “Neue Philhamornie München” in 2018 and Schweizer Jugend Sinfonieorchester in the same year. He also collaborated with “Orquestra Filarmónica Portuguesa”, “Luzerner Sinfonieorchester” and Royal Concertgebouw Orchestra.

In 2019 he won the academy position in “Luzerner Sinfonieorchester” and 1st Soloist Co-Principal in “Orquestra Gulbenkian”.

He is currently studying in Hochschule für Musik Basel in Switzerland with François Benda.

If you are interested in working with Telmo, please get in touch with the EMCY Office. 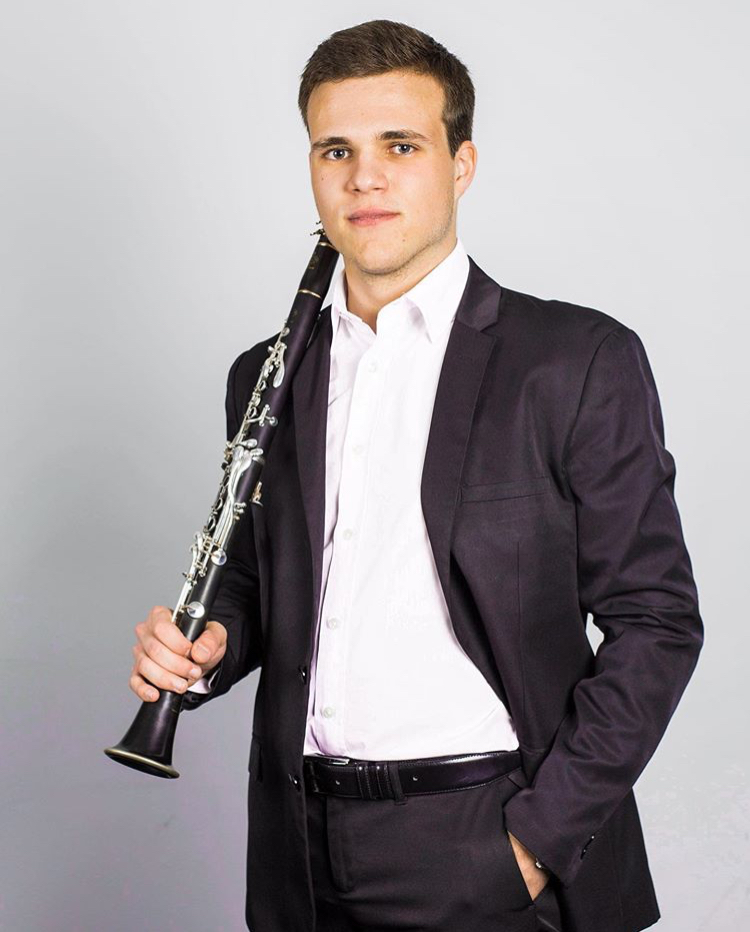