Sara Celardo was born in Campobasso on March 2000. She had finished her bachelor program with honorable mention at the Conservatory of Music “L. Perosi “of Campobasso at the age of 18 as a student of Mr. Fernando Lepri.

If you are interested in working with Sara, please get in touch with the EMCY Office. 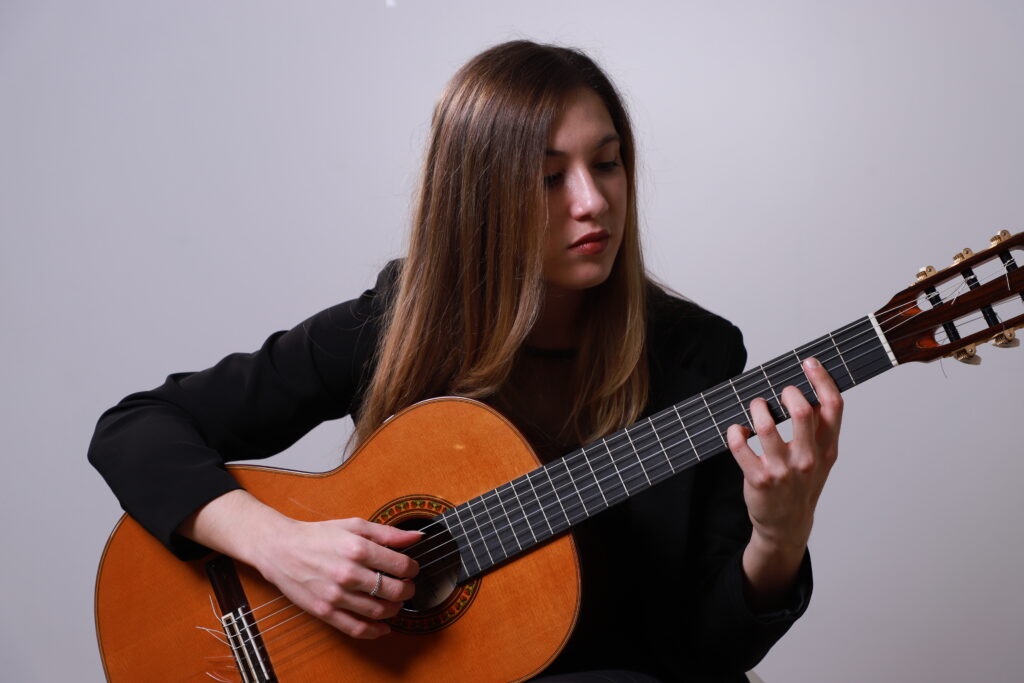