Roman entered music school in Kiev to play piano at the age of 5. He started to participate in music competitions since he was 6 years old. Actually Roman is a Laureate and a Scholar of “New names of Ukraine” by Ukrainian Foundation of Culture.

Roman performed also in many important events such as in the Halle Cortot in Paris as winner of special prize of International Competition for young pianists in memory of Vladimir Horowitz, in 2016, at the festival “Lato z Chopinem” in Busko-Zdroj, Poland, in 2017, at the Mahler Hall in the concerts “Wunderkinder al pianoforte” in the “Alto Adige Festival”, Dobbiaco, Italy, in 2017 and 2018.

If you are interested in working with Roman, please get in touch with the EMCY Office. 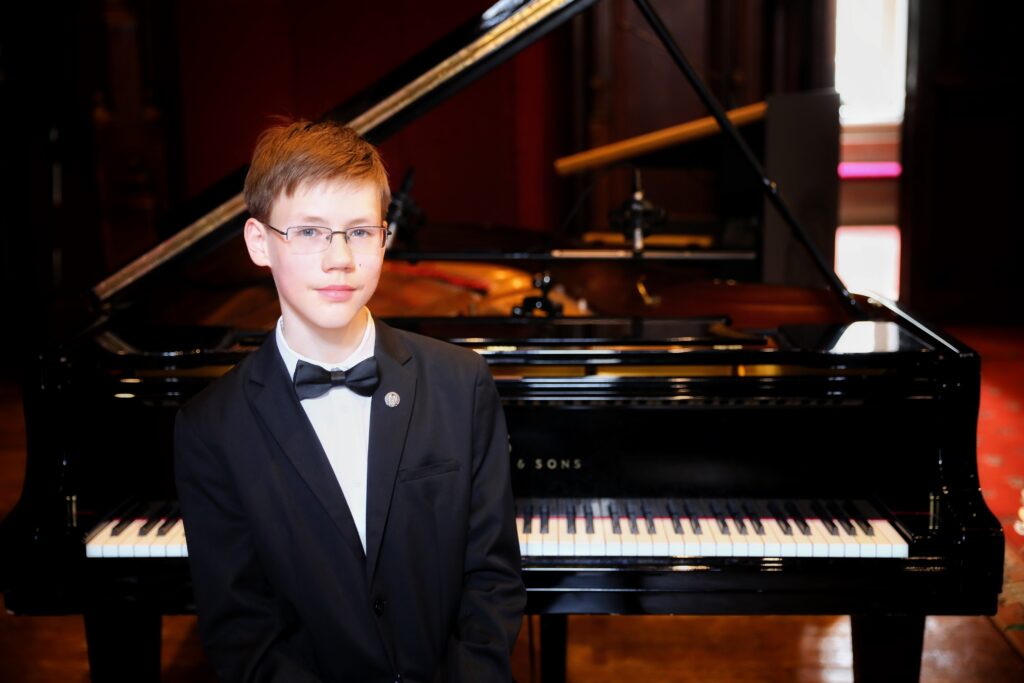