Dorothea was born in Athens, Greece, in 2001. At the age of eight, she started her first trumpet lessons in Greece with Anthis Sokratis, a former solo trumpeter at the Greek Radio Symphony Orchestra. After moving to Luxembourg in 2010, she continued her studies in the local community´s music school, and now hometown, Mamer. In 2013 she enrolled in the Conservatoire de la Ville de Luxembourg under the tutelage of Charles Consbruck and now studies at the conservatory under Roman Zaremba.

Over the past 5 years, she has been given the opportunity to participate in several masterclasses with the likes of Wim Van Hasselt (Freiburg), Hannes Läubin (Munich), Markus Stockhausen, Dr. Larry Griffin (U.S.A.) and Malte Burba (Mainz).

She is a four-time gold medal winner of the Concours Luxembourgeois pour Jeunes Solistes which qualified her for a scholarship to attend the International Music Camp in the United States in the Summer of 2018. At the same competition, she won in 2018 the EMCY prize.

Dorothea is also a member of the National Youth Wind Orchestra of Luxembourg (NYWOL) and toured with them in Spain in 2017, as well as in Belgium in 2015. She has also participated in projects like “Side by Side”, a collaboration of the Orchestre Philharmonique de Luxembourg (OPL) along with advanced music students in Luxembourg. Another similar project in 2018 was with the Orchestre de Chambre de Luxembourg (OCL). Apart from playing in orchestra and wind band, she also enjoys playing chamber music and in brass ensembles.

If you are interested in working with Dorothea please get in touch with the EMCY Office. 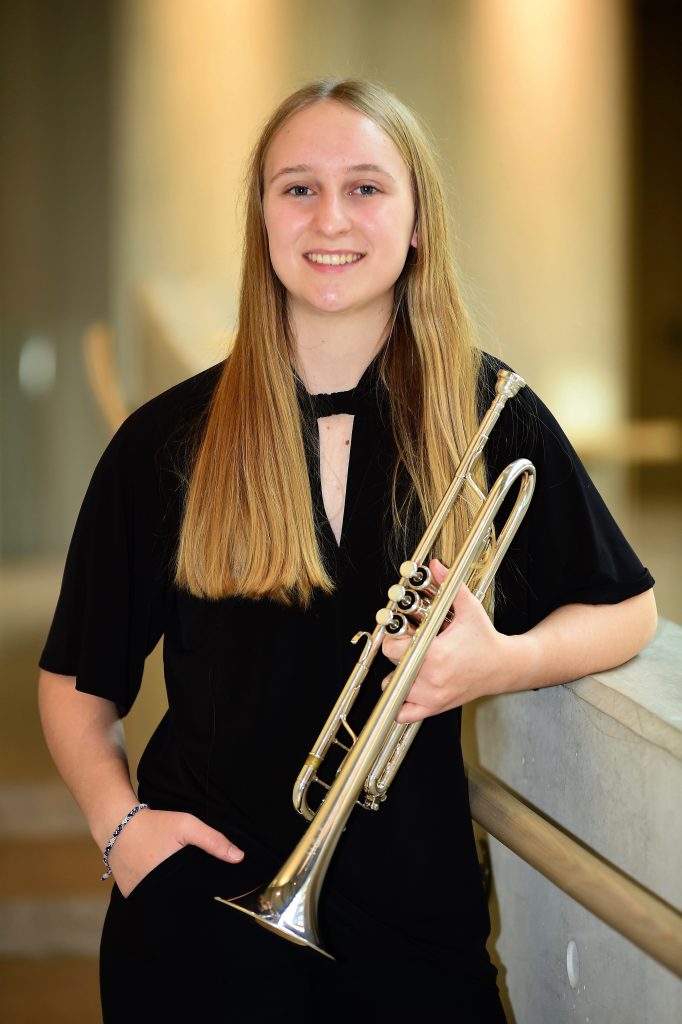