After 18 days with masterclasses, fitness lessons and other activities we finally have the results of PIANALE International Academy & Competition. The four finalists of this edition thrilled the audience on Tuesday, 27th August, in the last round at Schloss Fasanerie, Eichenzell. Stanislav Dimitrov, Kira Frolu, Hikari Inoue and Gareth Szakos received a scholarship of 1000 Euros and a total of eight concert engagements. 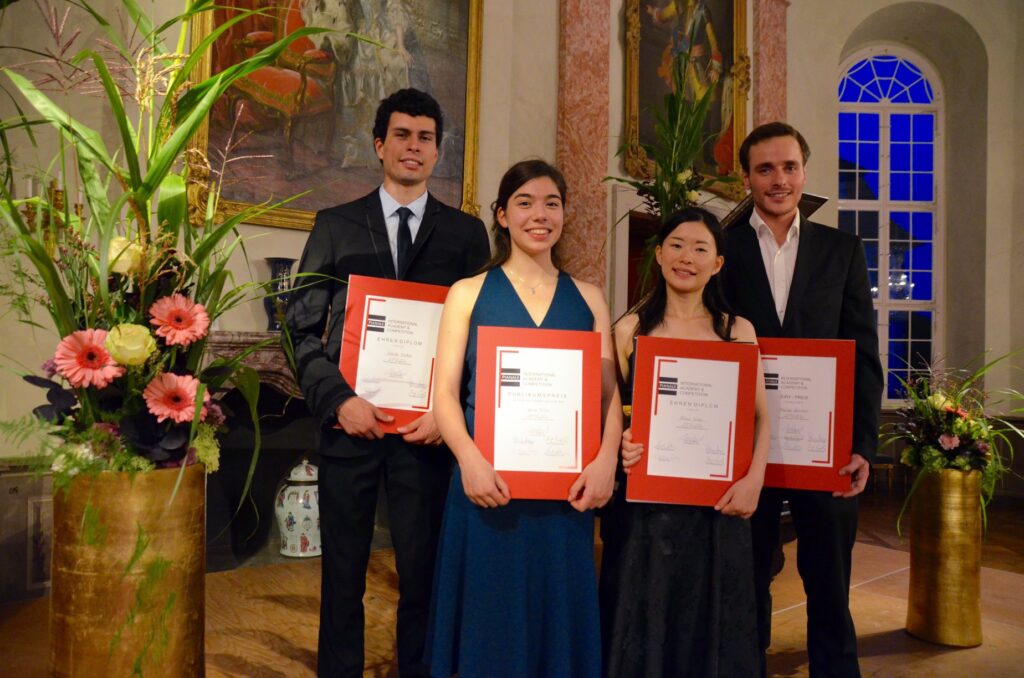 Kira Frolu, the only 19-year-old from Romania won the Audience Award and will give her own piano recital on October 25, 2019 at 19:30 in the auditorium of the Old University Fulda. She was the youngest participant and the winner of the EMCY Prize, a Scholarship Rotary Club Fulda, the Special Award Fulda (Recital „Junge Elite“ in Fulda), as well the Special Award Piano & Art Galerie (Recital in Mallorca).

The Bulgarian Stanislav Dimitrov (27 years old) was delighted to receive the Jury Award, which allowed him to record a CD at KNS Classical and the Special Award Steingraeber & Söhne Pianos, a performance at the Steingraeber Haus in Bayreuth.

The Japanese Hikari Inoue (25 years old) received the Diploma of Honor, Scholarship Sparkasse Fulda and the Special Prize Fundación Eutherpe for a concert in León / Spain. 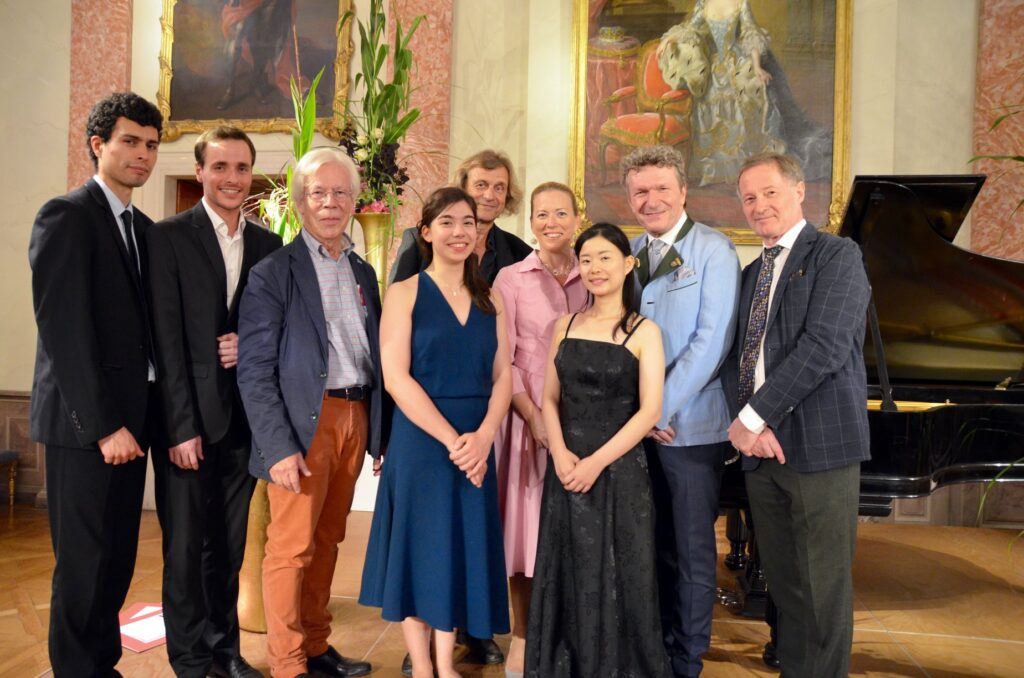 Now the professors and the students of PIANALE have left again, but what remains is the memory of the many hundreds of enthusiastic concert visitors, who were able to experience overwhelming individual performances. No doubt: The 13th PIANALE piano academies – and the associated castle concerts Osthessen – were a complete success.

28 pianists from 19 countries gathered in the city of Osthessen from August 11th to 27th and stayed in the castle Hallenburg (Schlitz). In addition to intensive instruction with seven renowned piano teachers and an accompanying language course in a language of their choice, the participants were given the chance to perform at one or more of the ten castle concerts. PIANALE is unique in this combination of class and performance with a historical ambience.

“The group has been very enterprising this year!” Says Uta Weyand, founder and director of this event, which is now very prestigious in the world of the piano. “In addition to the many concert appearances, the intensive instruction and the shorts nights, everyone was always ready to give a taste of their skills. This year participants had an overwhelmingly high level. A great and enjoyable challenge for all lecturers and jury members, who had a hard time satisfying the many talents in 18 days and selecting the best of them for the finale.

“Despite the competitive nature, the mood among the young musicians was very friendly,” emphasizes the director. That’s what’s special about PIANALE. Because the handling of different concerts situations as well as the extremely spontaneous program design leads the young musicians to their future reality as a concert pianist.

Looking forward to next year, PIANALE International Academy & Competition will take place from 19 July to 3 August 2020. 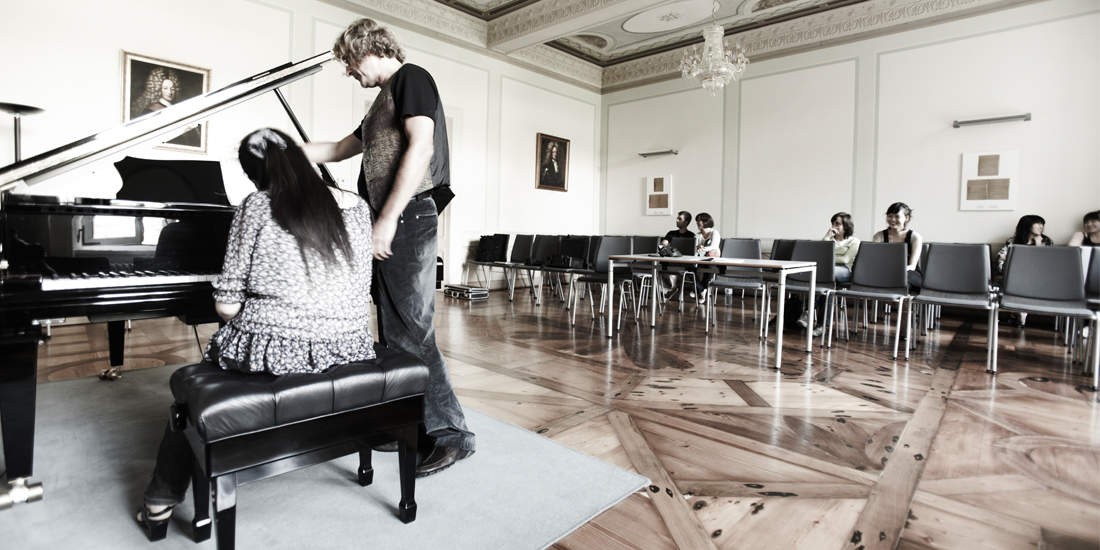