At the seventeenth Ettlingen International Competition for young Pianists, which was performed as an Online Finale from August 7-9, 2020, the following prizes were awarded: 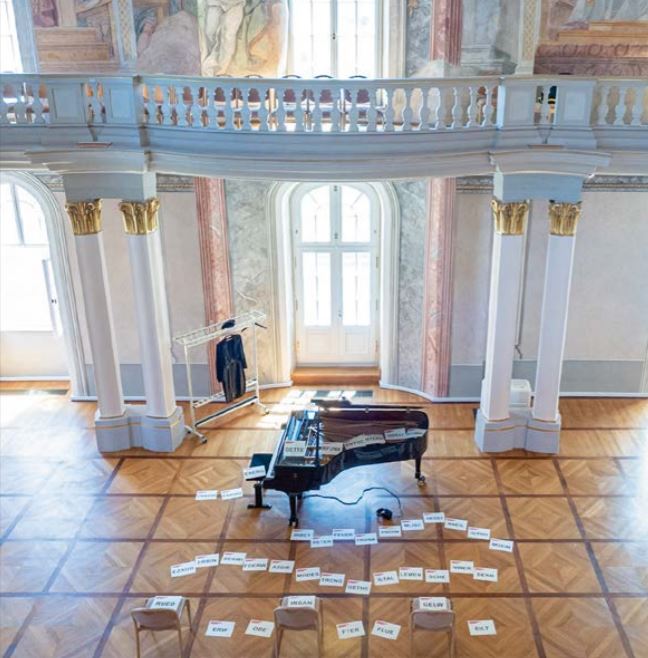 288 young pianists, coming from 33 nations, applied for this year’s competition. After the preselection by recordings 112 were admitted.
The competition was planned to take place from August 8 to 16, 2020. Unfortunately, the auditions in August couldn’t take place in Ettlingen due to the COVID-19 pandemic.
Instead, the 20 best-ranked applicants in each category were invited to submit a video recording for the Online Finals 2020.