For the past few days one could not hear the piano sounds of the 15th PIANALE International Academy & Competition from the windows of the Frauenberg monastery. 26 young pianists were preparing for their first round, only 9 passing to the second round of concerts 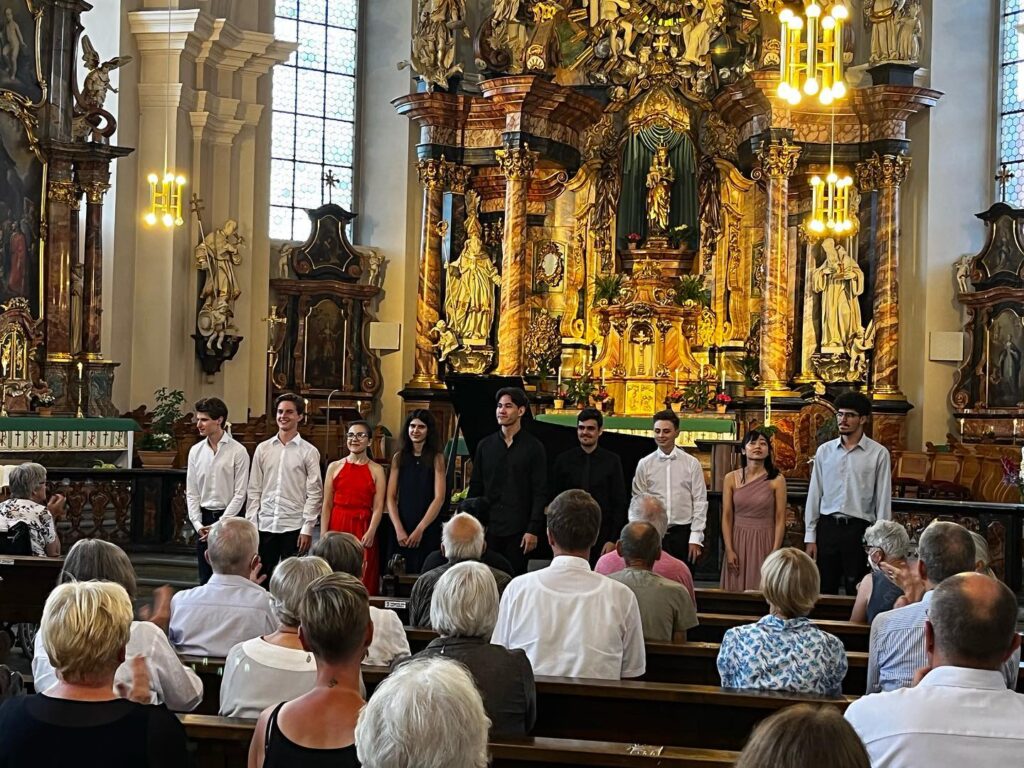 The second round featured four young artists from the junior age group and five musicians between the ages of 18 and 28. Julius Egensperger (15) from Munich opened the musical afternoon with a sonorous Scarlatti Sonata and the tender Pavane by Ravel. With the first movement of Mozart’s D major Sonata, Simen Kraggerud (19) from Norway set clear lines and, with a work by Ravel, also produced a wide variety of tonal colors on the grand piano. The youngest participant Lea Terziyska (13) from Wuppertal convinced the audience with her interpretation of Chopin’s first ballad and the Japanese Hiroto Ishimoto (16) delighted the audience with enormous dexterity with three studies by the same composer. Lula Al-Shamlan(19) from Kuwait performed the work Prelude and Autumn Elegy by the Bulgarian composer Vladigerov in an exciting way.After the break, Scarlatti continued again. The 15-year-old Phoebe Papandrea from England found a lively, stirring tone and was able to present the different styles with empathy with Brahms’ second rhapsody. Kei Solvang (20) from Norway captivated the audience with Debussy’s fireworks and was also able to convince with an etude by Rachmaninoff.

The oldest participant in the Pianale 2022, Samira Spiegel (28) from Germany, once again performed a work by Martinu and, with L’isle joyeuse by Debussy, understood how to present the sound of this work in a virtuoso and lively manner. Michaela Manea (25), who comes from Romania, ended a very special piano afternoon with the mighty first movement of Prokofiev’s 6th Sonata. 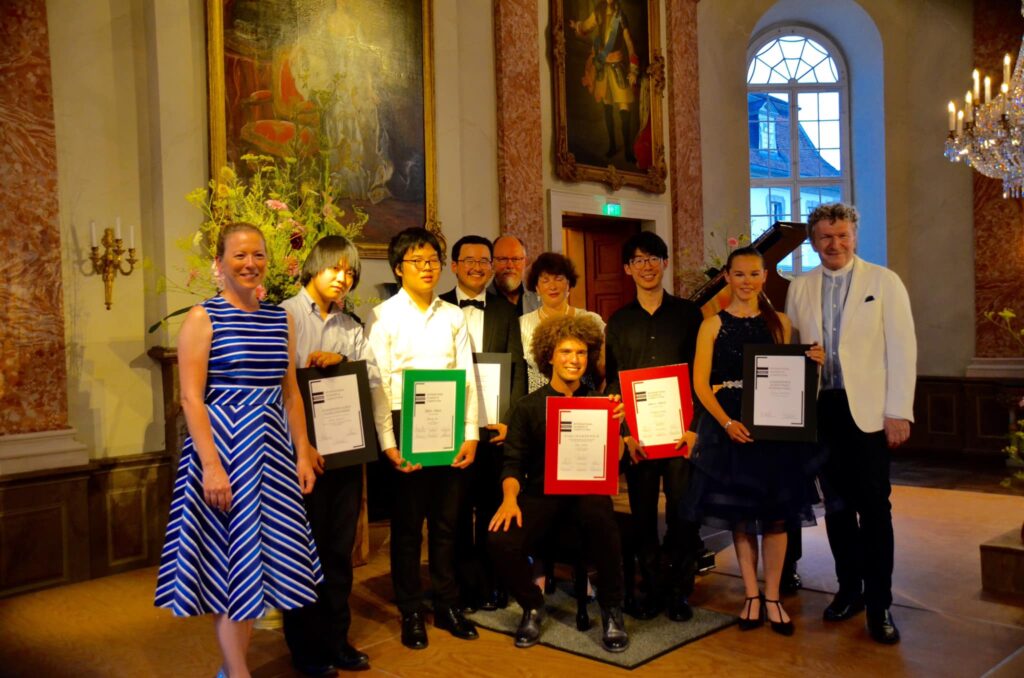 The jury decided on the best 6 semi-finalists and Uta Weyand, director of the Pianale and chair of the five-member jury. revealed “It wasn’t an easy decision at all. The level of all participants is extremely high. The audience can certainly understand that too. The mood among the young musicians is extremely friendly and many of these friendships last for a lifetime”. 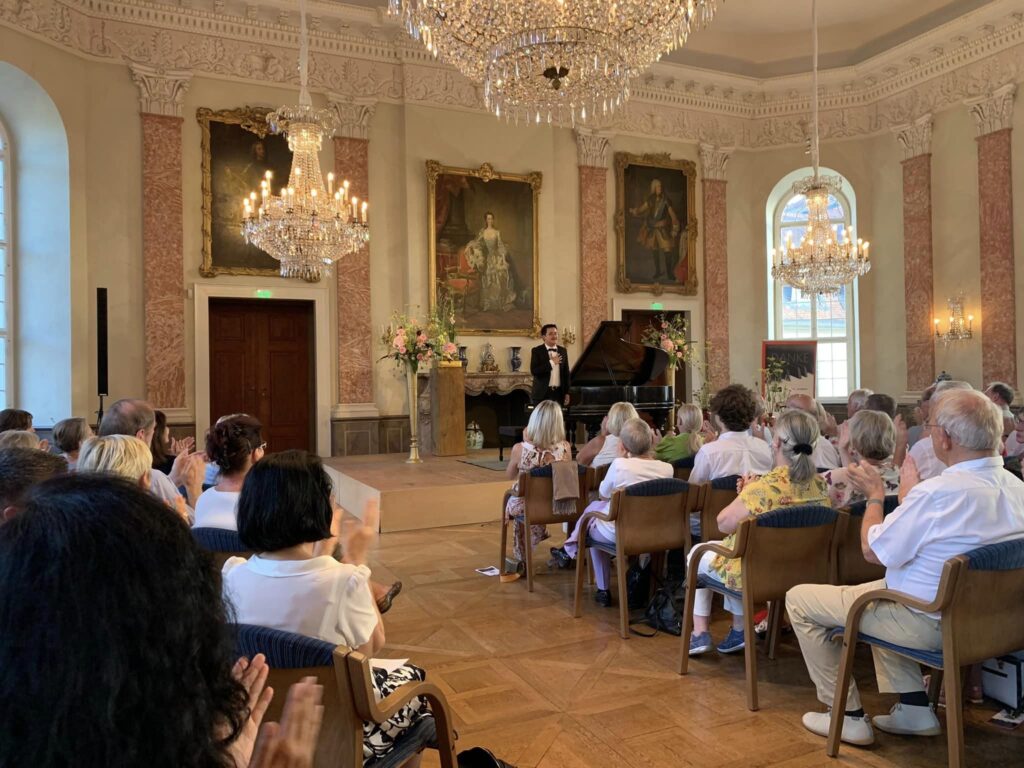