Pasquale Vitale, born in 1997, begins to study guitar at the age of 12 under the guidance of Marco Caiazza. In 2014 started to attend masterclass with Frèdèric Zigante, and since 2016 he is a student in the conservatory of Alessandria.

He debuted, as young talent, at the prestigious “Convegno Michele Pittaluga” in 2015, event that he took part also in 2017 to pay tribute to Reginald Smith-Brindle.

If you are interested in working with Pasquale, please get in touch with the EMCY Office. 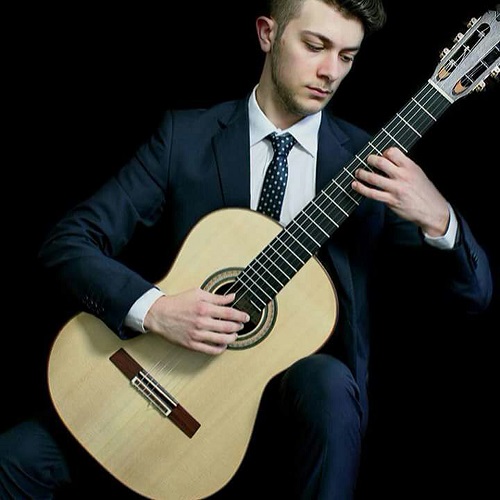