Denis Ascani was born in Luxembourg in 2001.

He’s currently playing in 2 Big Bands, Opus 78 and Big Music Band 2001. He was also rewarded with first prize in the ‘Take two to six’ competition.

He’s very interested in playing jazz and had also played many concerts in the two last years. He has created his own Jazz Quartet called ‘Retrospective 4tet’, and is looking  to play all over Europe.

If you are interested in working with Denis, please get in touch with the EMCY Office. 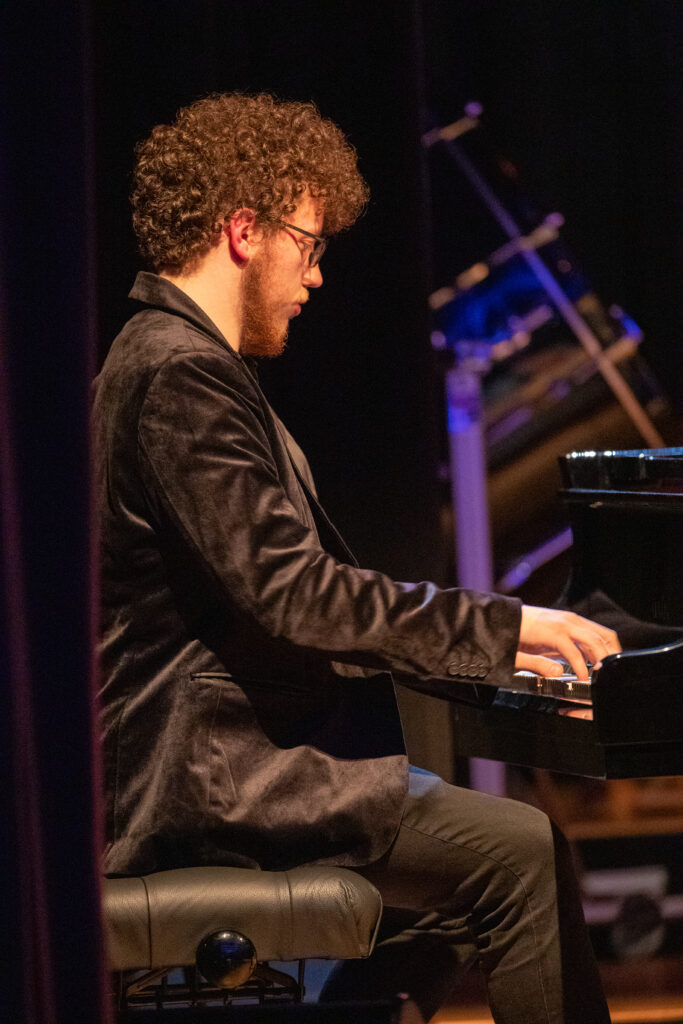